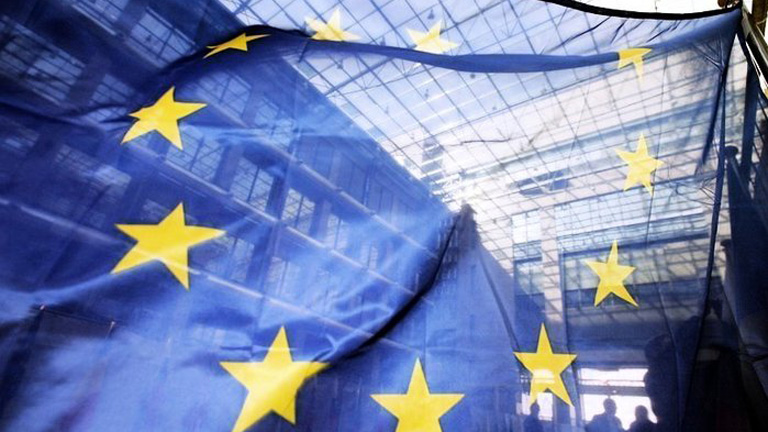 Nothing too out of the ordinary emanated from the US last week, with an array of both disappointing and encouraging key economic indicators released. The Consumer Price Index (CPI) rose only 0.1% in August as opposed to July’s figure of 0.2%, with the Labor Department naming high costs in the housing sector as the culprit for the low increase in consumer prices. The recent mishap in the US through which two US states experiencing technical issues left thousands of jobless claims unprocessed, has caused a general disorder in the processing of claims. The figures thus measured on September 19th, which revealed that jobless claims rose to 309K, are not completely reliable as there is a big backlog which will continue for the next couple of weeks. The 19th of September also revealed key housing sector data, Home Sales rising to 1.7% in the month of August to 5.48 million, a six year high and an indication that buyers are hurrying to buy before mortgage rates go any higher. The FOMC Conference held on September 18th concluded that the US economy is improving, nonetheless doing so at quite a gradual pace. Unemployment figures have still not dropped to a satisfying level and despite a positive streak in the housing sector, mortgage rates are still climbing. The USA is pending three important economic indicators this week: the US Consumer Confidence which is expected at 81.5, the US Durable Goods Orders, and the Annualized GDP, released on the 24th, 25th and 26th respectively.

A big gust of fresh air has swept over the eurozone in the past week, with the ZEW Eurozone Economic Sentiment rising to 58.6 points for August. The figure was much higher than the anticipated 47.2, the highest recording since September 2009 and a clear sign that optimism is beginning to resurface in the eurozone. Reinforcing this was the ZEW German Economic Sentiment which rose to 49.6 for the month of August; a significant rise from August’s 42.0 and higher than the expected 45.3 points. Spurring on the euro was the Eurozone Sentix Investor Confidence, another key economic indicator which launched upwards and reached 6.5 points in August, a sharp change from the -4.9 reading in July and the first time since August 2011 to be above zero. This week in Europe, key economic indicators will include the French Flash Manufacturing PMI on the 23rd, the Harmonized Index of Consumer Prices, and the German Consumer Price Index on the 27th.

The ground in Japan is somewhat uncertain after the trade deficit for August expanded to 960.3 billion yen, a result of an anomaly between exports and imports, with the latter being much higher than the former. The deficits have been inflating throughout the entire summer, driven by the high costs of importing natural gas and crude oil; two very necessary imports since the Fukushima disaster in 2011. Despite Japan’s aggressive monetary policy which has weakened the yen and increased exports, the chasm between exports and imports is still dangerously large. Pending this week from Japan are the JPY Small Business Confidence and the JPY Machine Tool Orders, both due on the 25th.

In the UK, retail sales were disappointing for August as a 0.9% decline took the place of a confidently predicted 0.4% rise. In comparison to the 1.1% increase reported in July, the August figures were very unsatisfactory. The underlying reason for the drop were sales in the food sector, which declined by 2.7%. Whilst the monthly data for retail sales was bad, stepping back and looking at the whole picture actually shows that they are far better than they were in August 2012, recording a yearly strengthening of 2.1%. The National Consumer Price Index (CPI) grew by 2.7% in August, ever so slightly lower than the 2.8% increase in July, for which responsibility predominantly lies within the transport and clothing sectors. A change of course took place in the MPC Asset Purchase Facility Votes which came in at 9-0, as opposed to the accustomed split vote usually witnessed. This is evidence that Bank of England Governor Mark Carney has successfully shifted the views of other policymakers in line with his own. The 26th of September holds two significant releases for the UK; the National GDP and the GBP Total Business Investment.