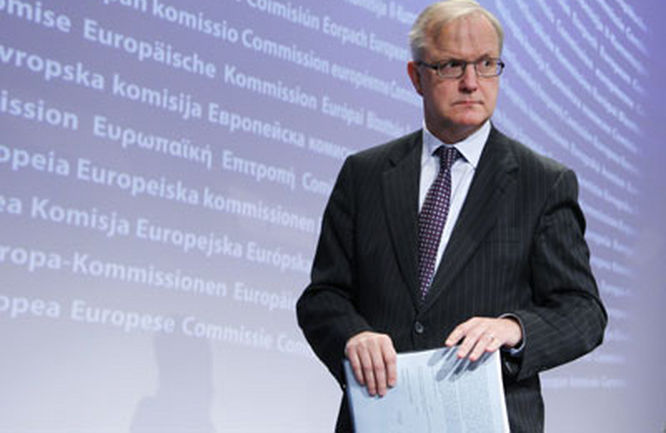 In the US last week, a medley of financial data was created through various news revolving around the US economy. The ISM Non-Manufacturing PMI jumped to 58.6 points in August, defeating concerns of a drop to 55.2. The unexpected surprise was a solid indicator of strength in the US non-manufacturing sector and had created high hopes for the non-farm employment change. Unfortunately these hopes were not realized as Friday September 6th saw the release of disappointing employment data, with just 169K jobs added in August, falling short of the 181K which was forecast. Sharpening the sting of the unpleasant news, July’s non-farm employment change was revised to show a gain of 104K, a significant reduction from the 162K which was originally reported. Softening the blow and lifting spirits slightly was a slight drop in the US unemployment rate, which declined from 7.4% to 7.3% for the month of August. The most important data pending from the US this week are the unemployment claims out on September 12th, the Retail Sales and the Reuters/Michigan Consumer Sentiment Index, out on September 13th.

At the ECB Press Conference which took place on September 5th, President Mario Draghi allowed his concern to seep through, unable to contain his worry about the eurozone recovery, which he called “very green”. The decision made at the press conference was that forward guidance will be maintained and interest rates are to remain the same at 0.5%. The economic forecasts for both 2013 and 2014 were revised negatively, with a fall of 0.4% in GDP for 2013, and a predicted growth of 1% for 2014. The euro suffered in response to the press conference’s gloomy outcome, trading at 1.3172 against the dollar. This week in Europe, we await the much anticipated ECB Monthly Bulletin on September 12th.

September 5th marked a crucial day not only for the EU but also for Japan, as the Bank of Japan’s Monetary Policy Statement was released, echoing the decision of Japanese officials for the country to go onwards with the planned sales tax hike in April 2014. Bank of Japan Governor Haruhiko Kuroda seems confident that the country is prepared for such an event, having faith in the pace of the economic recovery so far. The desire of hitting a 2% inflation target within the next two years remains as strong as ever, with the government adamant in continuously and methodically injecting more money into the economy to achieve this target. What to look out for this week in Japan? The Consumer Confidence Index, out on September 9th, and the Industrial Production figures which are to be released on September 13th.

The UK continues in its solid recovery, with the manufacturing PMI reaching a two and a half year high at 57.2, beating forecasts of 55.2 and rising from July’s figure of 54.6. The pace at which manufacturing output is growing in the UK is reminiscent of 1994, a year where manufacturing output in the UK was at its fastest. The manufacturing sector is undoubtedly a huge contributor to the recovery of the UK economy, with new orders surging both domestically and in the eurozone. Likewise, the construction sector is also showcasing a dynamic comeback, with the Construction PMI rising to 59.1 in August, hitting a six year high. New business has been outstanding in the construction sector and the output has expanded immensely, causing construction companies to fill with confidence regarding the year ahead.

Much like the EU and Japan, the UK decided in its Monetary Policy Committee meeting on September 4th that the Bank Rate will remain at 0.5% and the Asset Purchase Program at £375 billion. The current week in the UK pends Inflation Report Hearings on September 10th and the Claimant Count Change due out on September 11th.